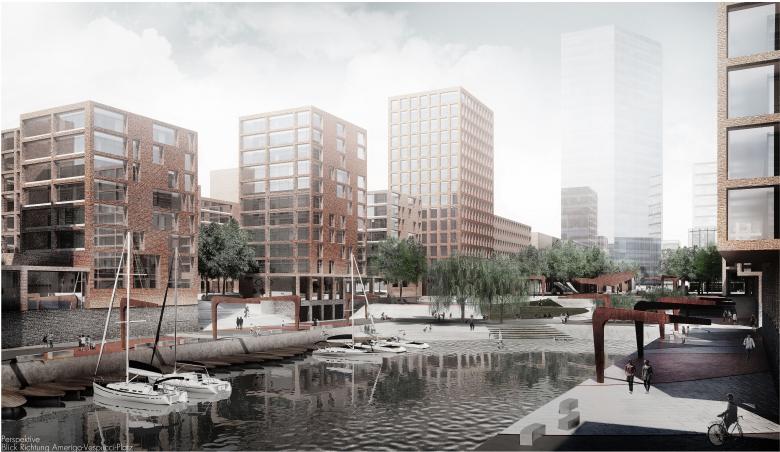 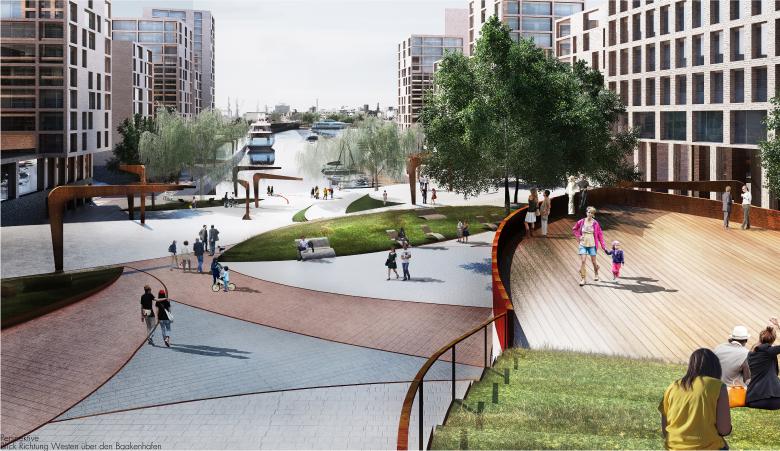 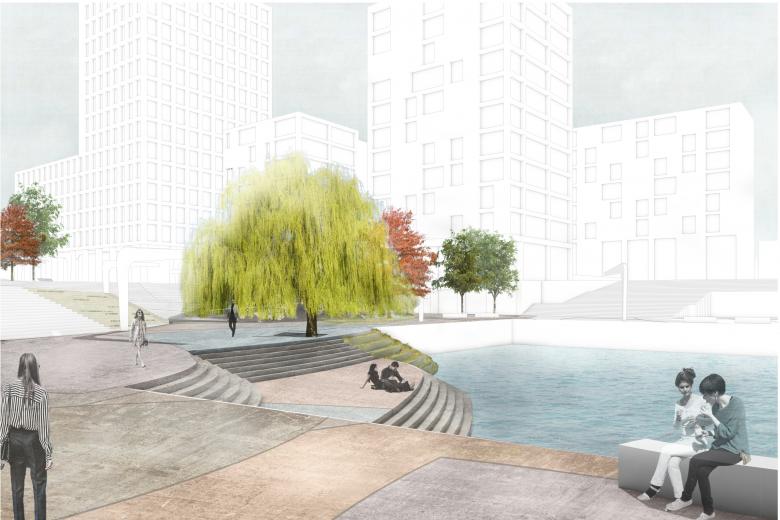 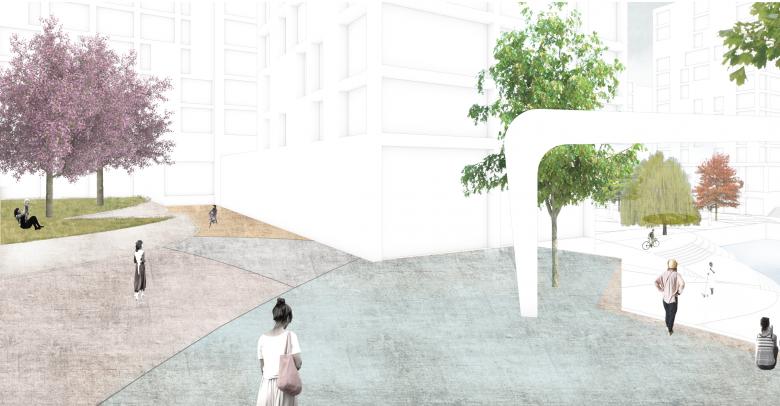 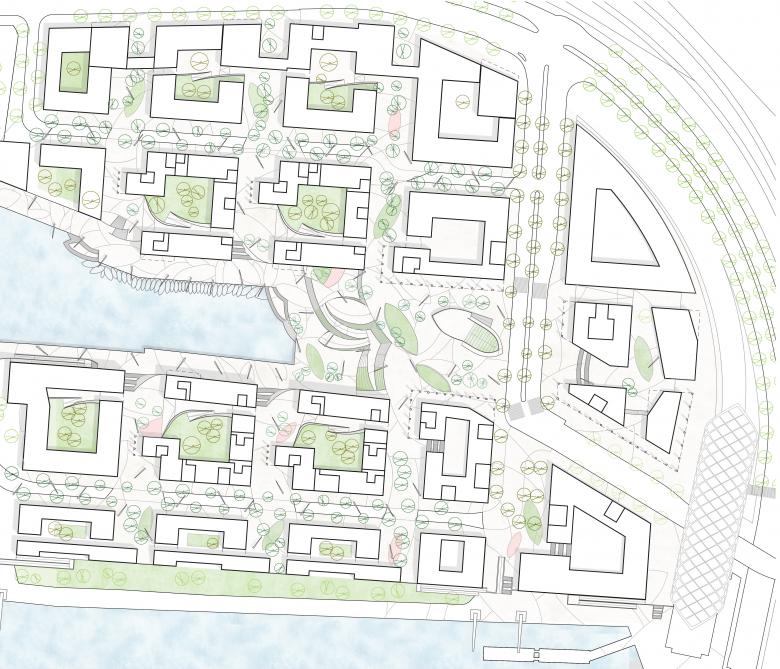 Hamburg has a historical past deeply linked to the sea and in particular to maritime transport. Indeed, Hamburg was and still is one of the most important ports in the world. The historical image of Hafen city is that of a basin invaded by boats and cranes, embraced by ships and boats loaded with goods. A port was activator and represents the economic engine of the city. The contemporary city of Hamburg has to adapt to new needs, without forgetting its past.
Hafen city is the exciting and ambitious project that transform part of the city, taking into consideration its essence and its past.
The area that concerns us, Elbbrücken, is almost the end of a chain of urban operations aimed at transforming a part of the port city, currently unused, into a metropolitan and contemporary extension of the city of Hamburg. It is a question of transforming a space-infrastructure into a radically different new urban center. Transforming an inhospitable and harsh space into a new quality urban space. In an extension of the modern city, which remains deeply linked to the sea, through public spaces, places of exchange, entertainment, commerce and culture. New green spaces integrate nature within the city and prvide a new biodiversity that radically transform the perception of the place.