LESS THAN A TOWER - SANTS 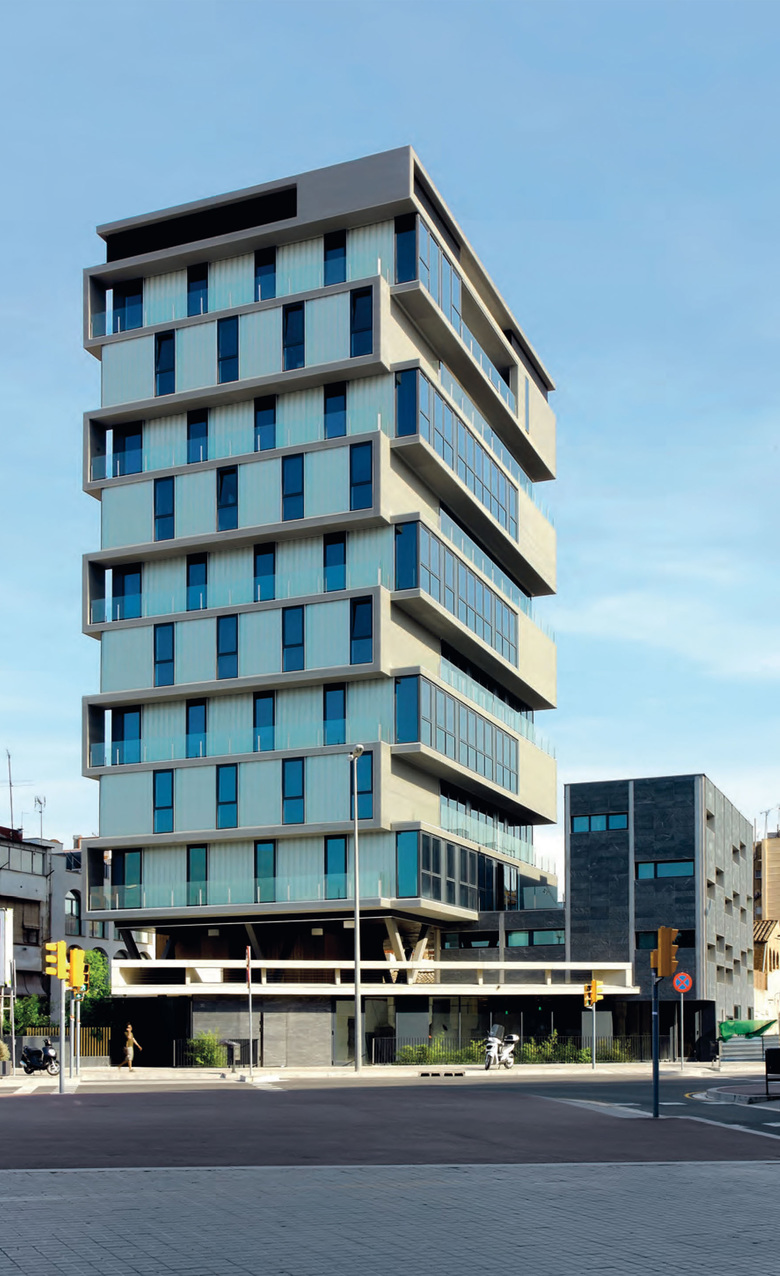 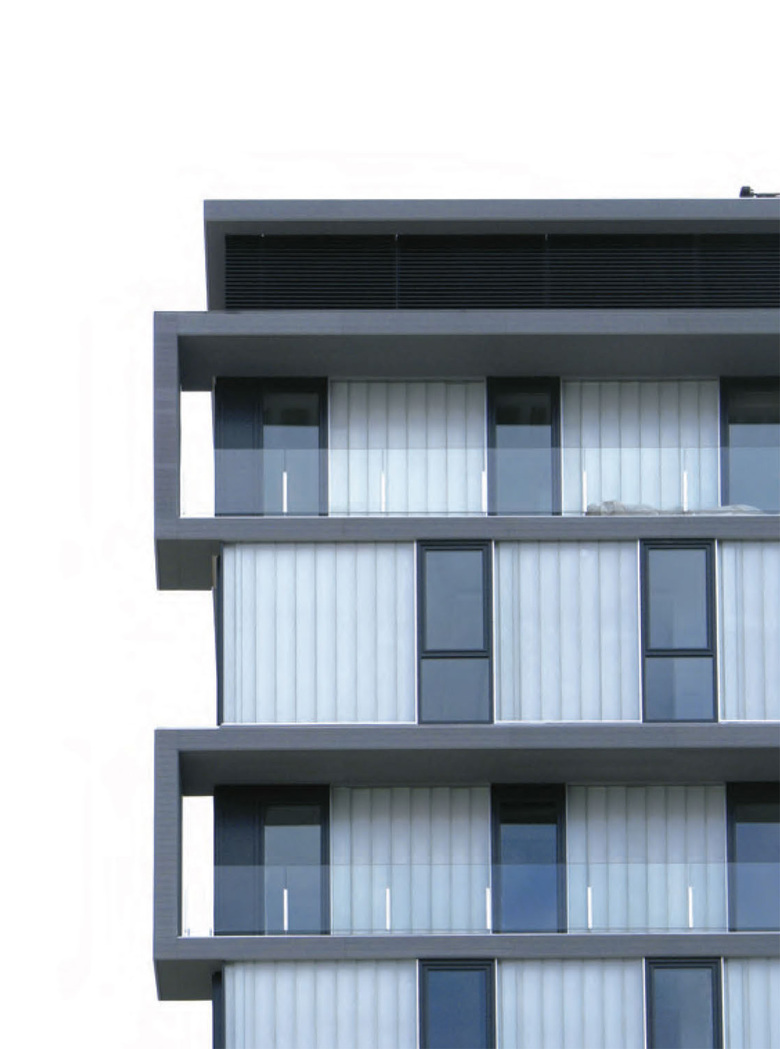 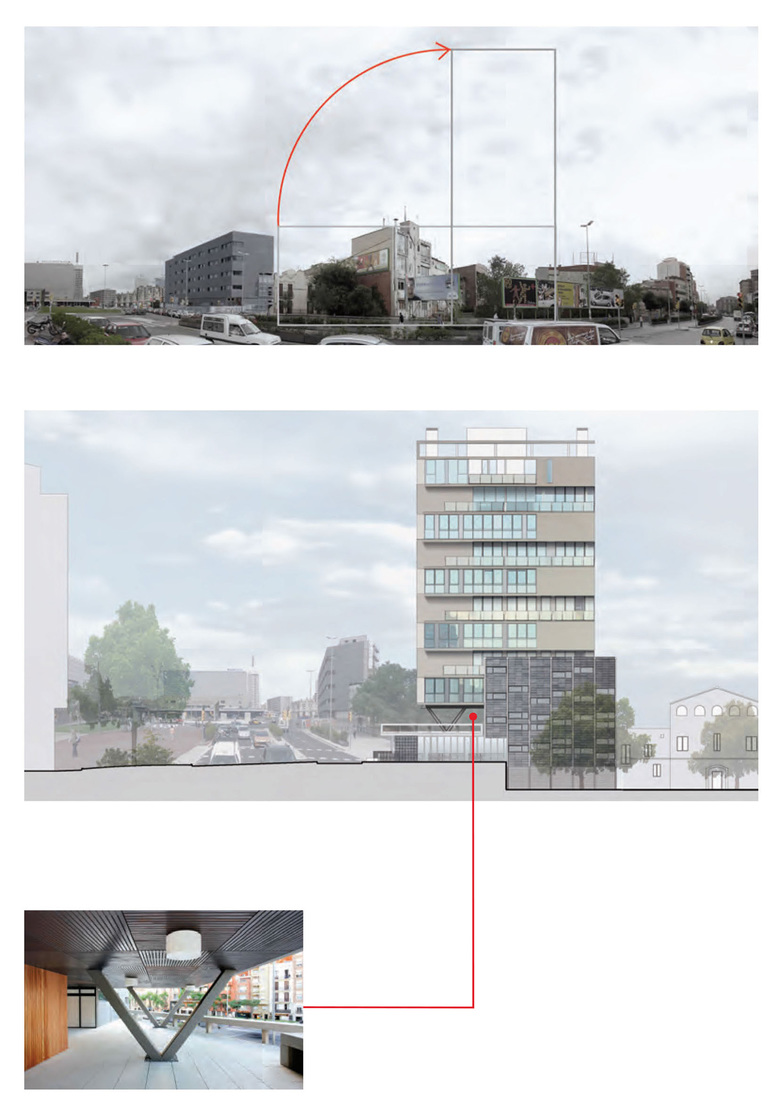 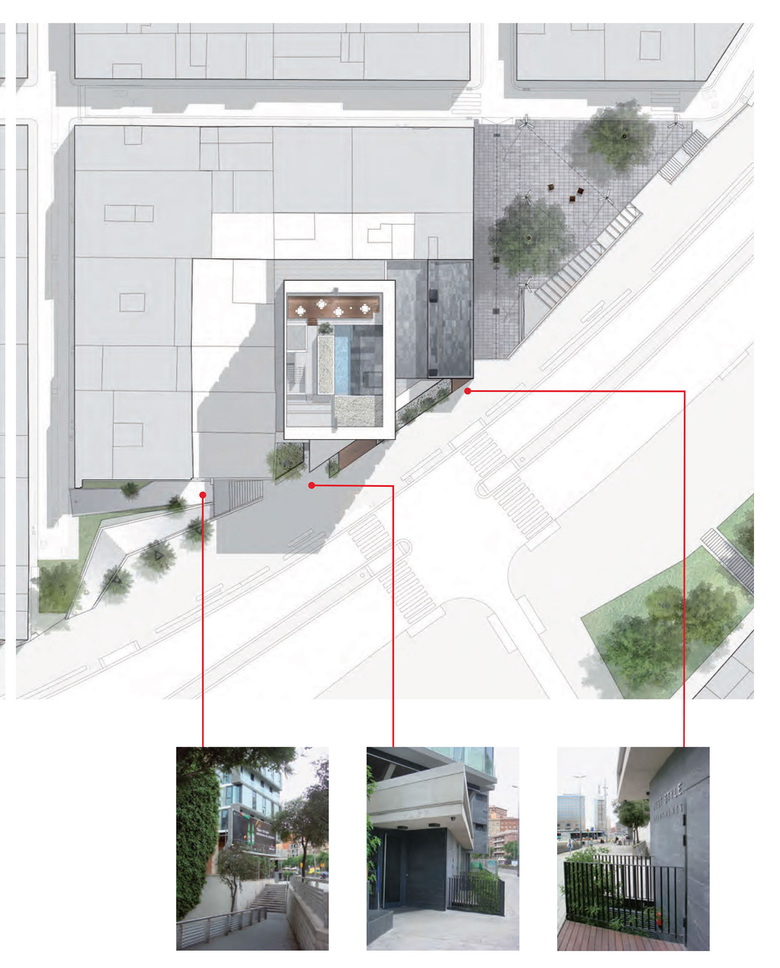 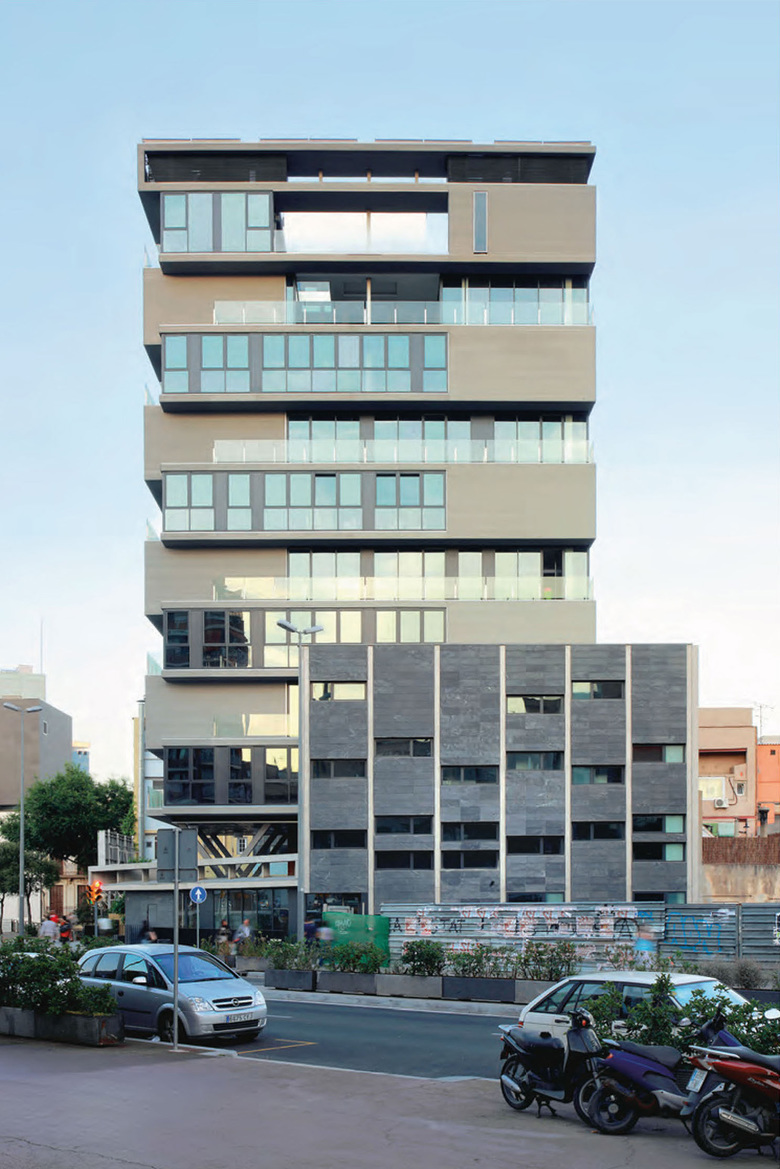 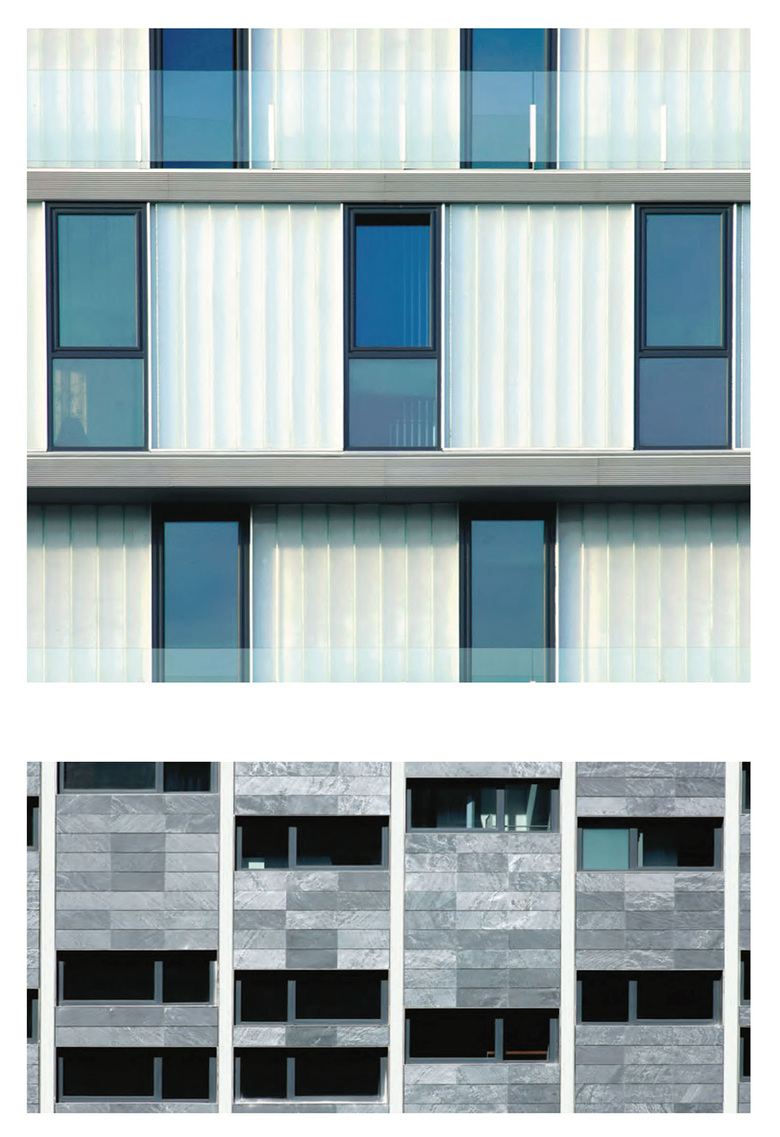 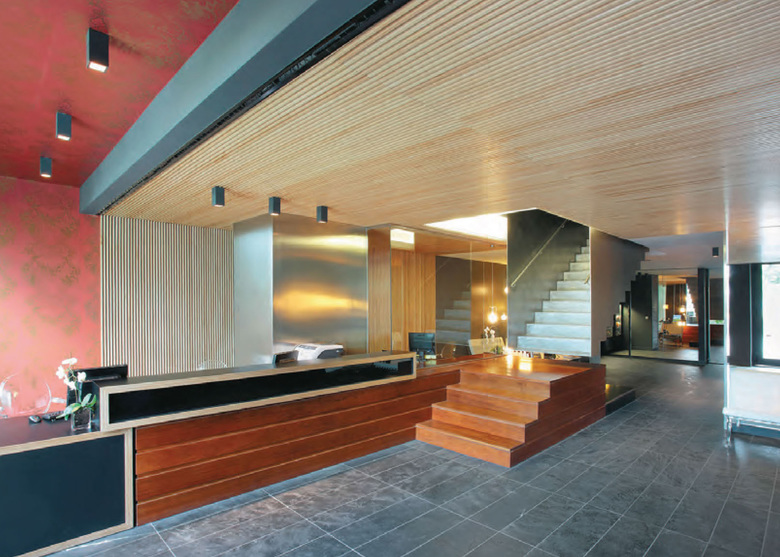 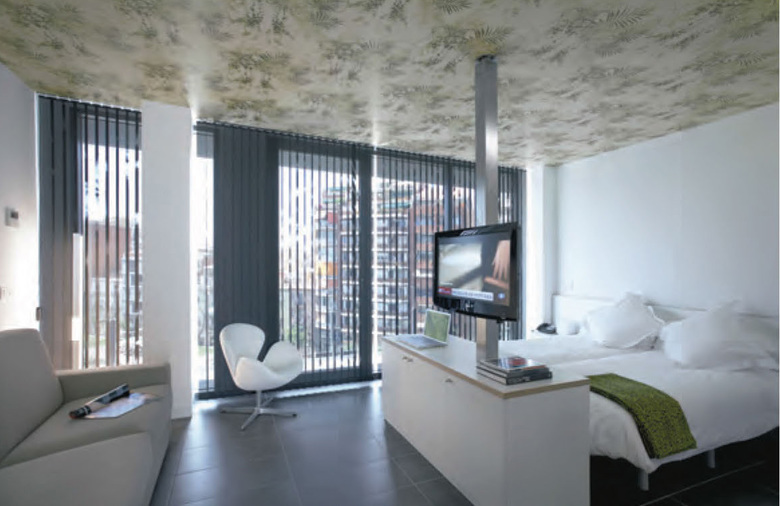 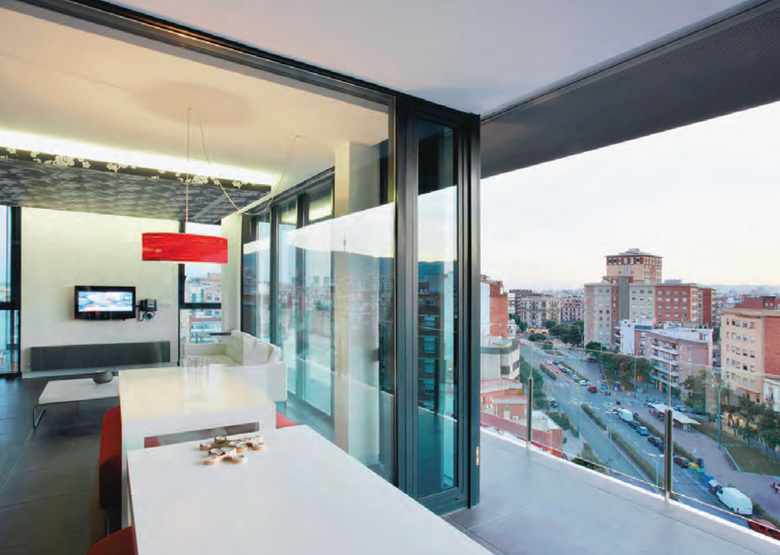 The project is located on the edge of the historic Sants quarter, a district formed by a criss-cross of narrow streets and buildings of a maximum of five floors, bordering the Paseo de Sant Antoni, an 50-metre wide avenue. The proposal involves an urban connection between the historic district and the great avenue, restructuring the public space at the ground level and freeing it to safeguard the pedestrian link that ramps up and down the three-metre slope between the old urban quarter and the Paseo de Sant Antoni.

The proximity of the central Sants station places the project in a strategic location and makes it a landmark in the urban landscape. The planning regulations proposed a linear building featuring a 70m facade along the promenade. The solution adopted, however, straightens this built-up barrier and transforms it into a square ten-story tower. This frees up the ground-level space required to create a ramp and stairs to connect one side with the other, while creating a neighbourhood courtyard.

The project has resulted in a repeal of the urban plan, agreed by the Quality Committee of the Barcelona City Council.

A crease that runs from the second to the last floor of the facade creates outdoor spaces for each apartment and also serves as passive solar protection. The building rests on V-shaped pillars located on the first floor, enabling the creation of a covered community terrace, a space where inhabitants can interact. Commercial premises are assigned to the ground floor.

A second building comprising three duplex apartments connects the building with the residential fabric of the Sants district. The facade of the tower consists of aluminum slats and U-glass elements. This tower is the first apartment building in Barcelona featuring an independent spring structure, which dampen vibrations caused by trains arriving at the station which pass close to the basement level.