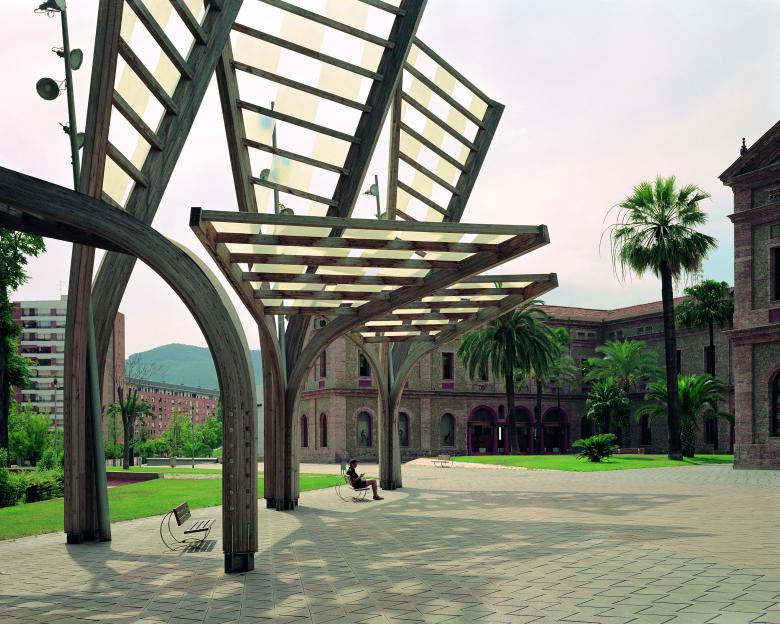 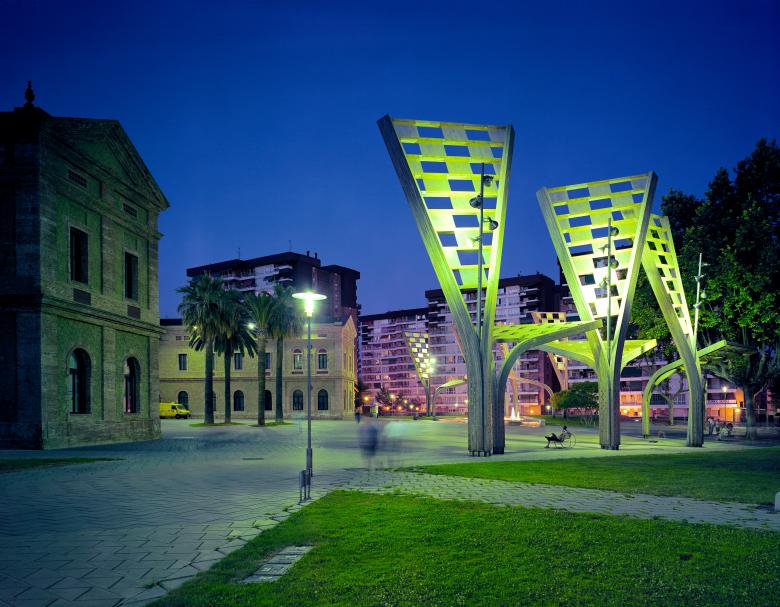 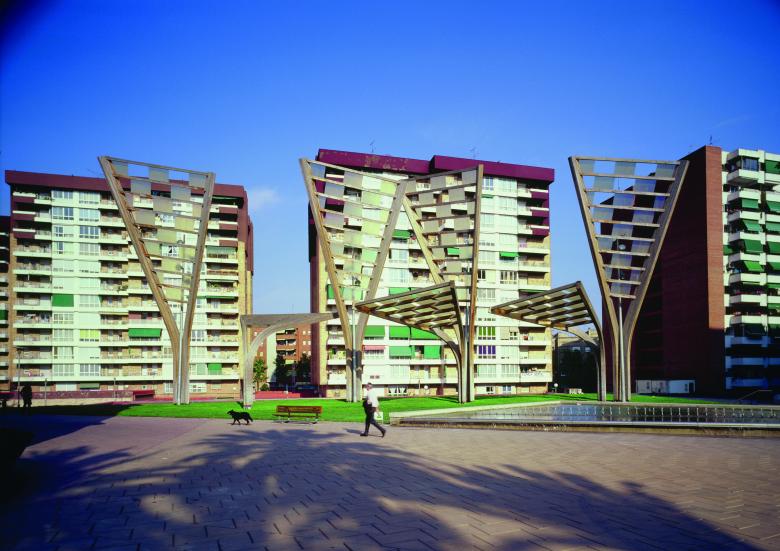 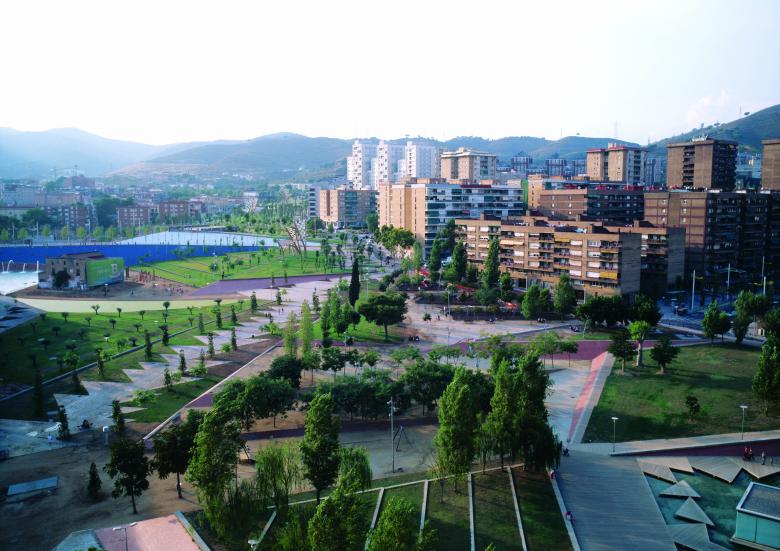 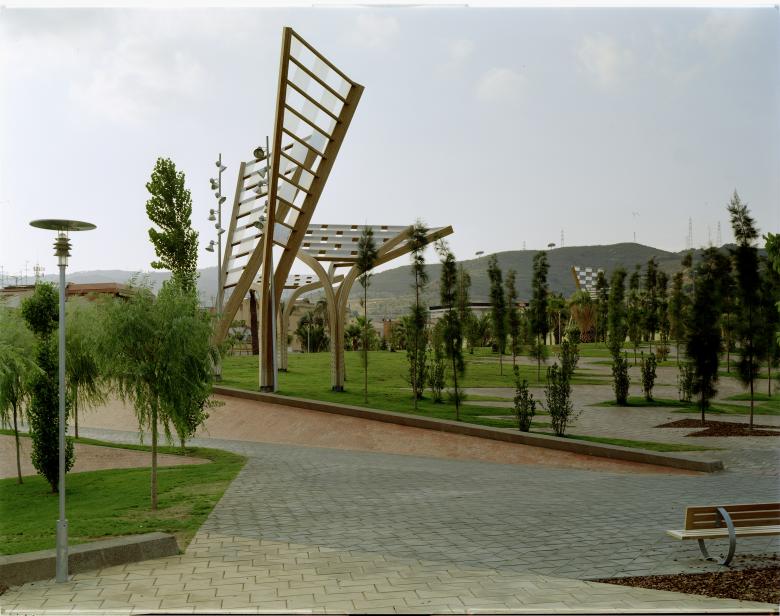 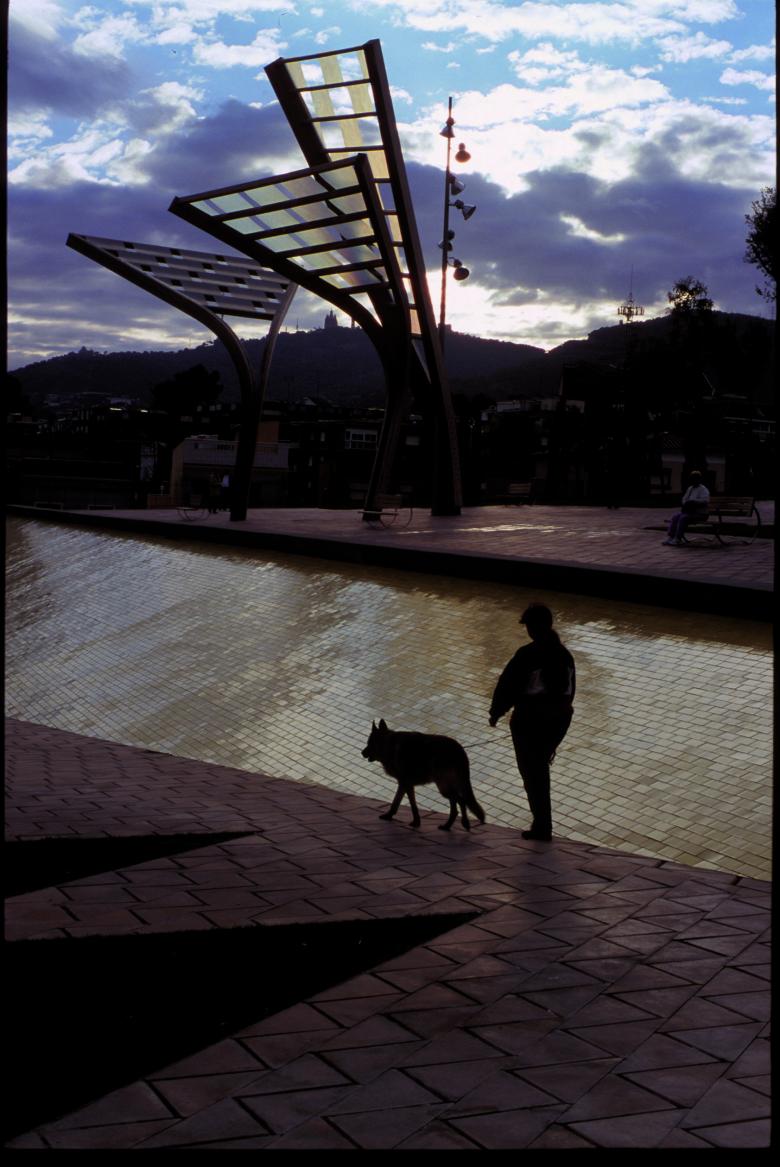 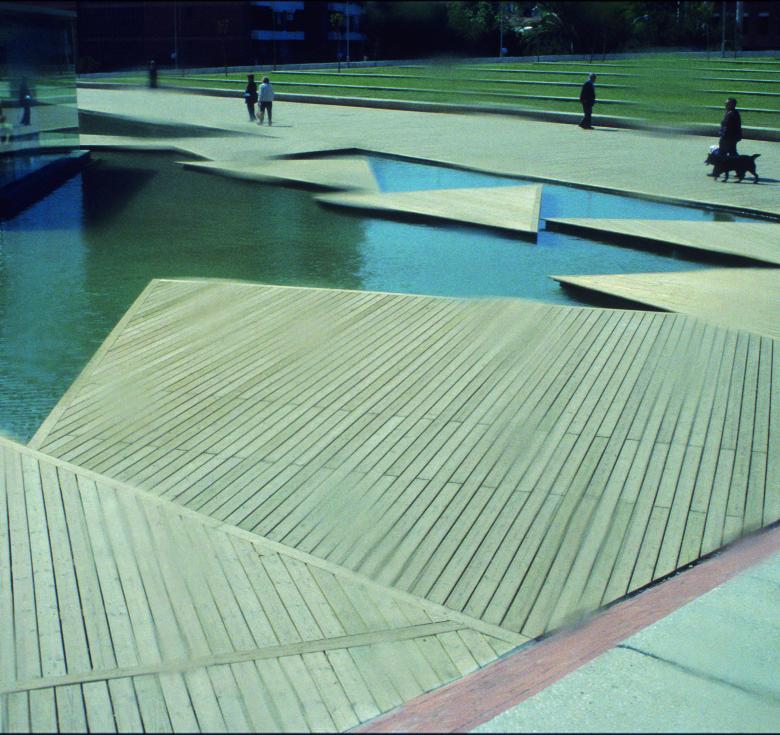 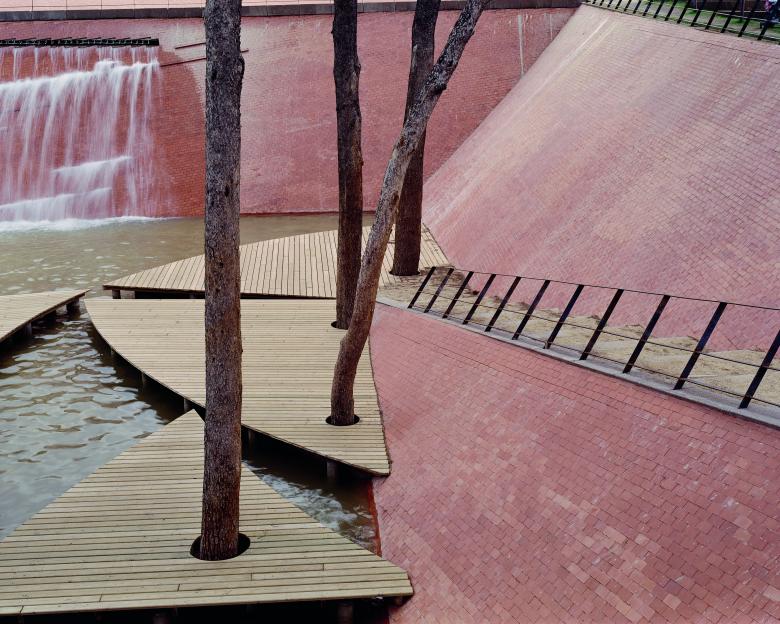 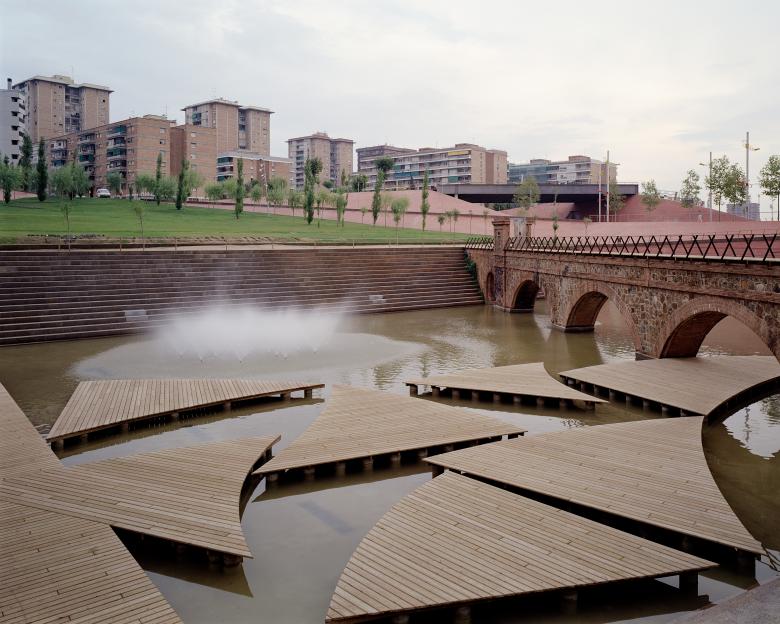 Architectural skills applied to the urban space have produced a certain degree of uniqueness and newness to the landscape practice, fundamentally in the urban environment. These works might be labeled more than urban spaces as outdoor rooms.

Parc Central de NouBarris, in the northern edge of Barcelona was designed with the above as a tentative approach. The site is the empty space left over by the massive construction of housing blocks during the 60’ and 70’ in a part of Barcelona which up to that moment was not more than crop fields.

Besides the size of the problem the dimension of the area could hardly be seen because of the arrangement of the housing urban design. The project attempts to suggest an-other landscape that not only will propose a new urban park in the core of the dense neighborhood but also will integrate the skyline and the massing of the housing as an inseparable and essential part of the new landscape.