Central Administration Building of the UdG 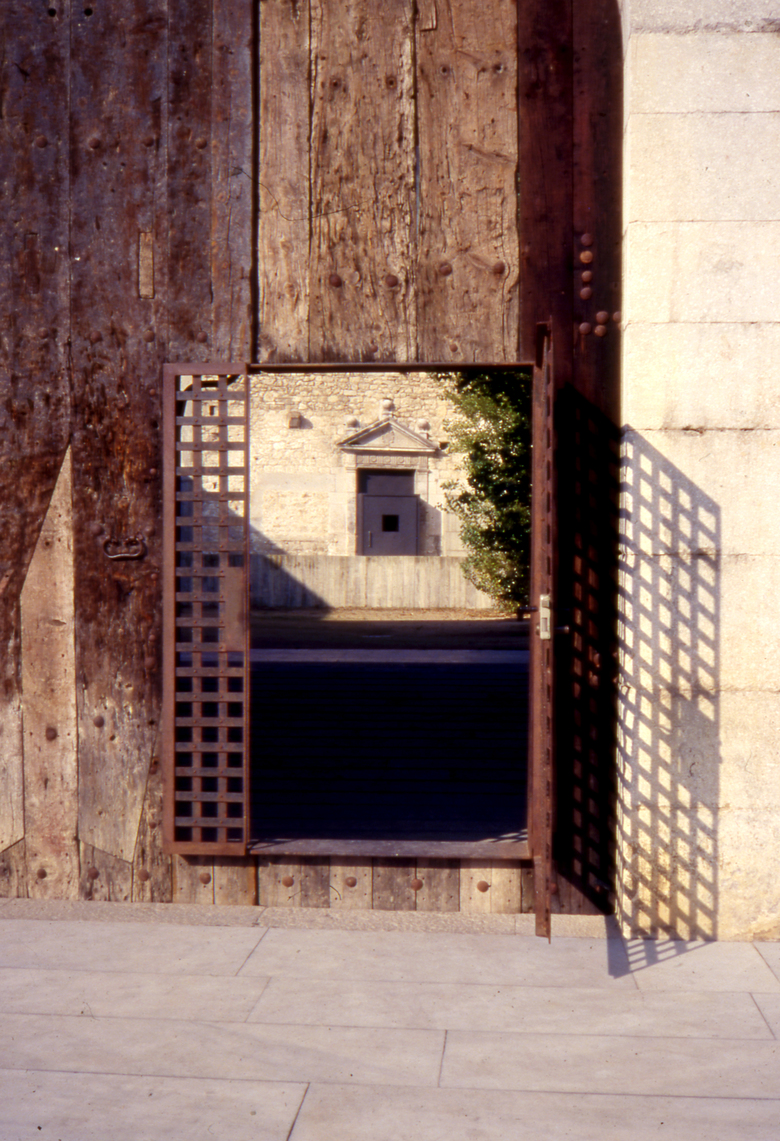 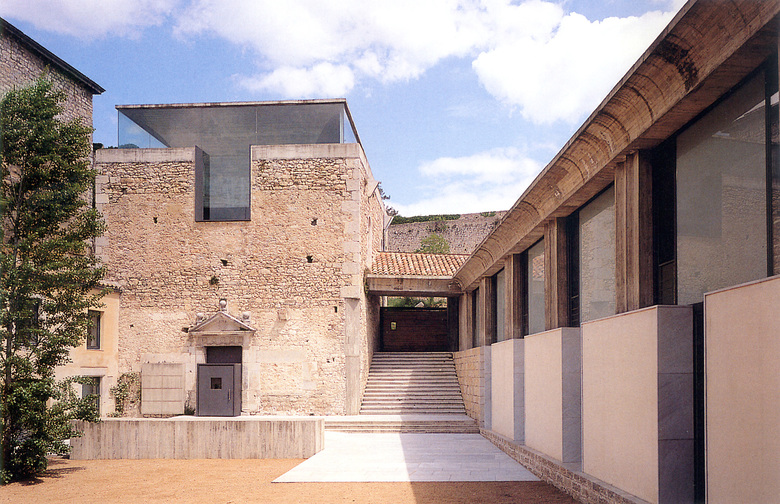 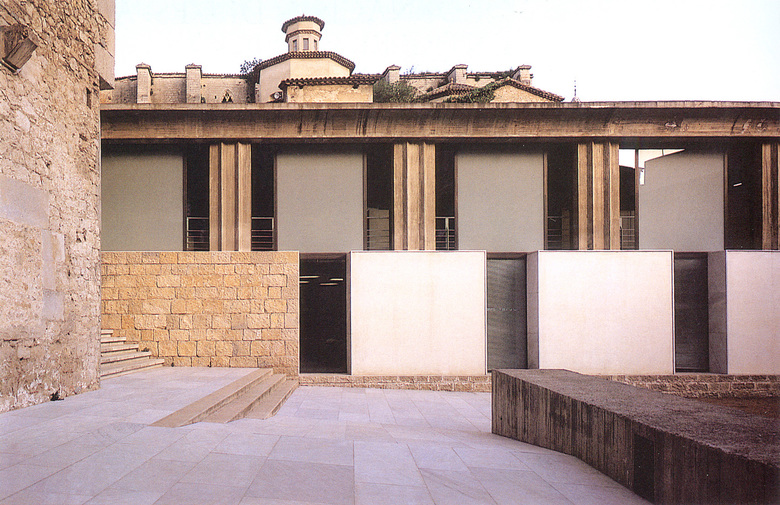 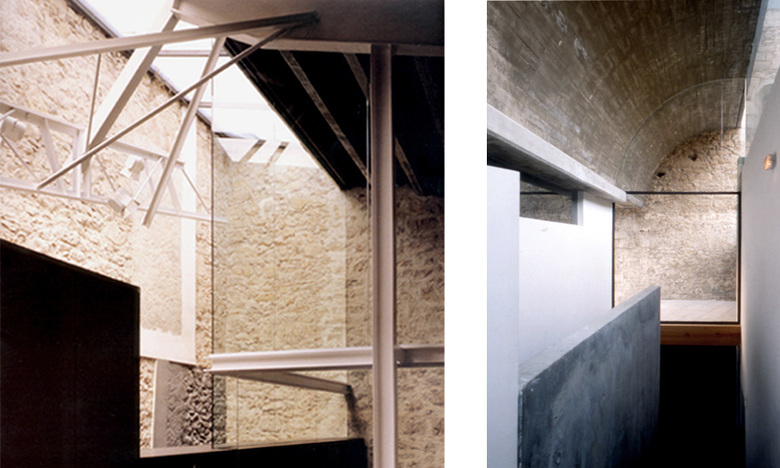 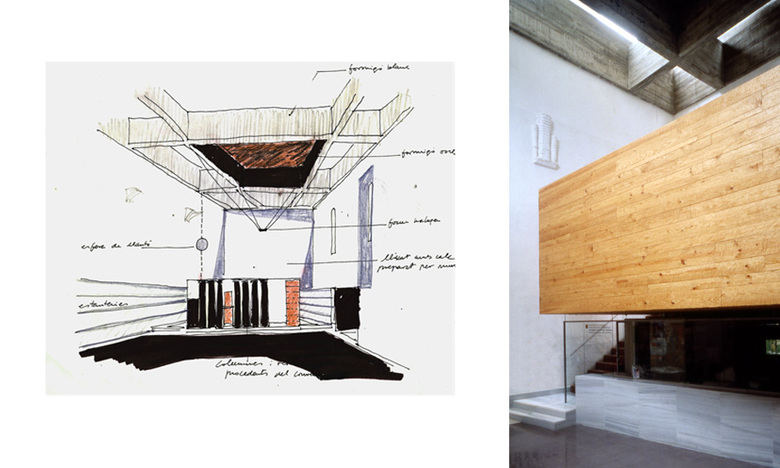 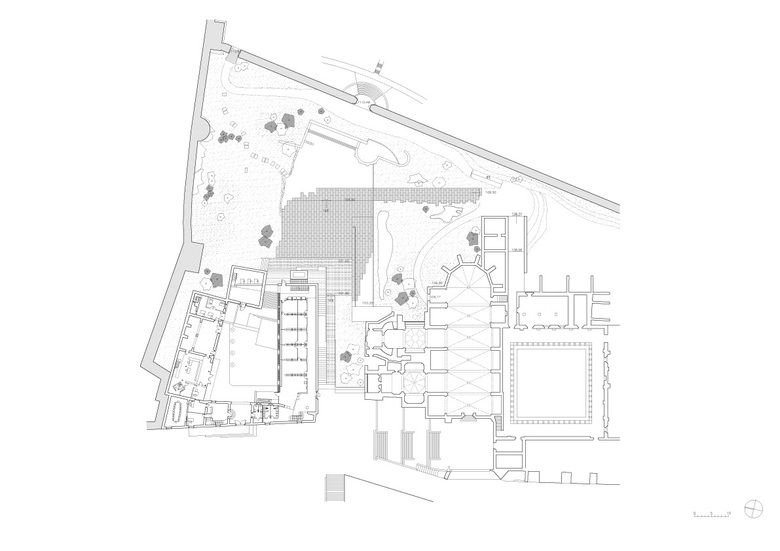 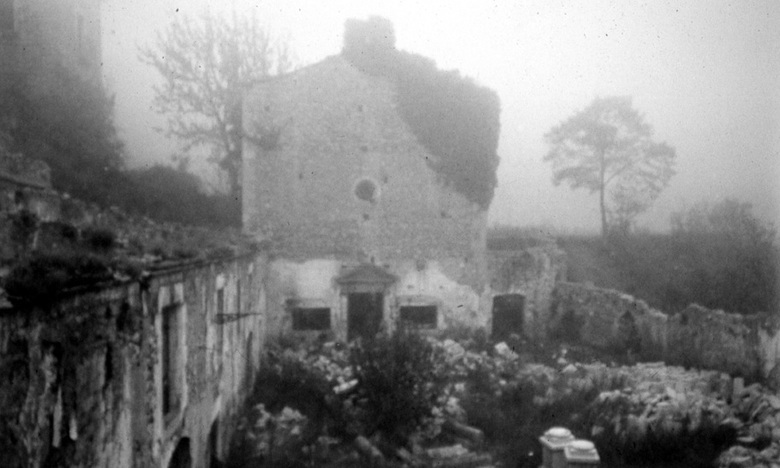 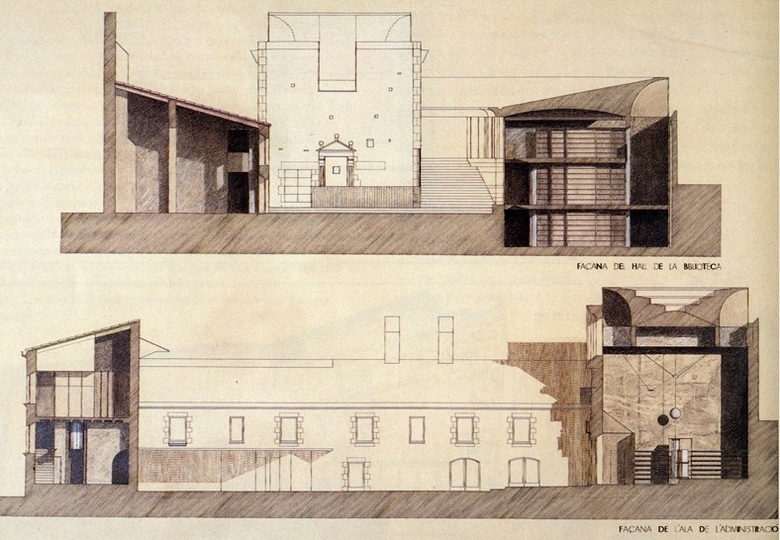 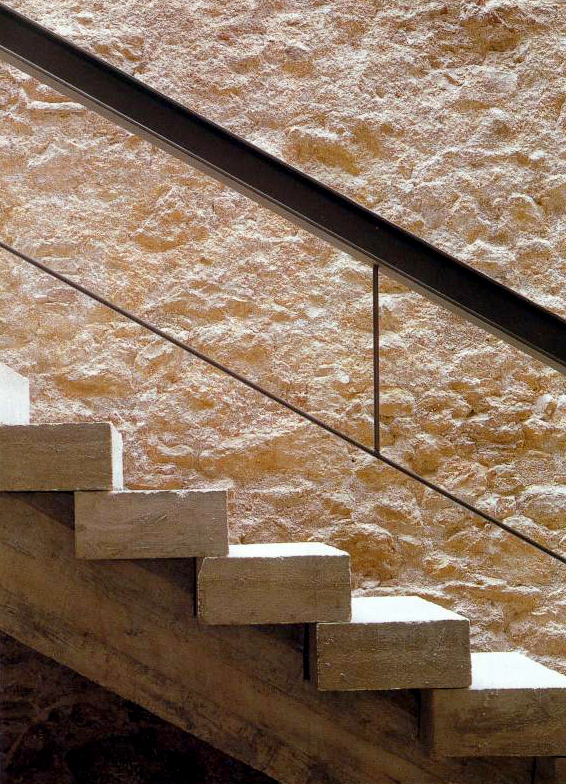 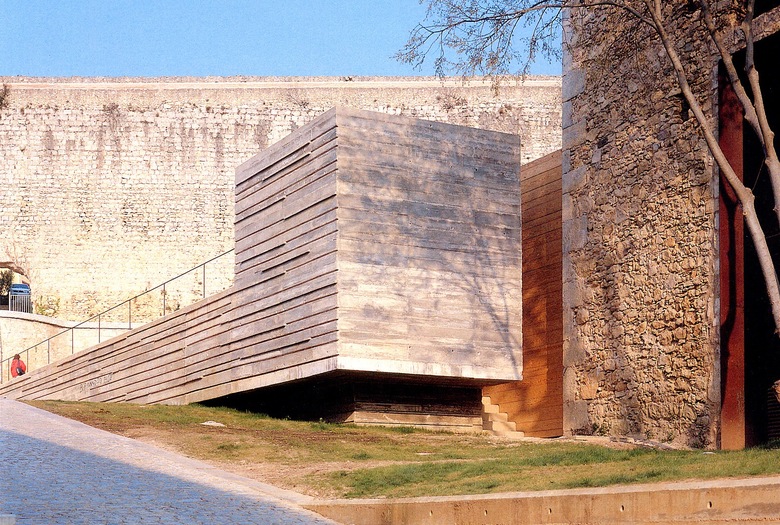 The Renaissance building of "Les Aligues" served as University building during the XVI-XVII centuries, but it was eventually abandoned and when works begun it was in state of ruin. The architectural intervention was contemplating its recovery as headquarters of the principalship of the University of Girona and the construction of a new wing for offices that closed the courtyard.

The former chapel, from which only the main façade and two wings remained, is now re-used as students information centre. The crowning of the fronts were unified defining a cube of 11 meters side, finished off with a cover of concrete with a half barrel vault, that allows the zenithal lighting. In the interior, a wood mezzanine that was autonomously inserted in the original volume was constructed later.

Visitors building at the archaeological site of Empúries