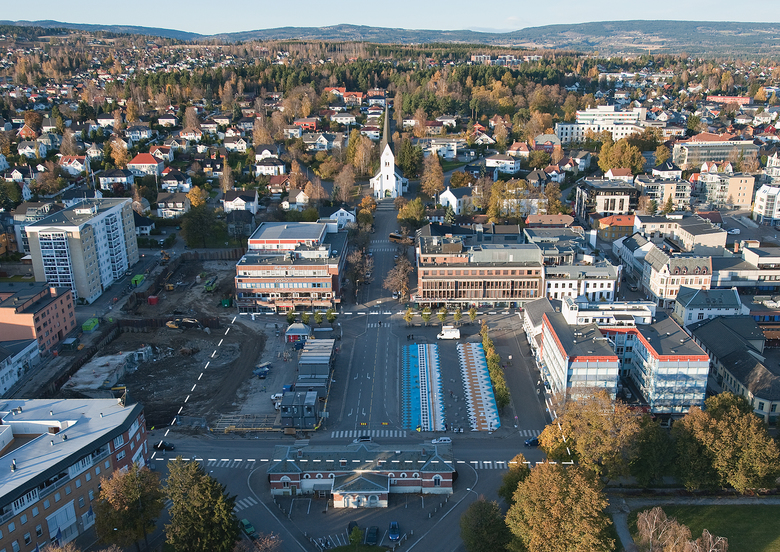 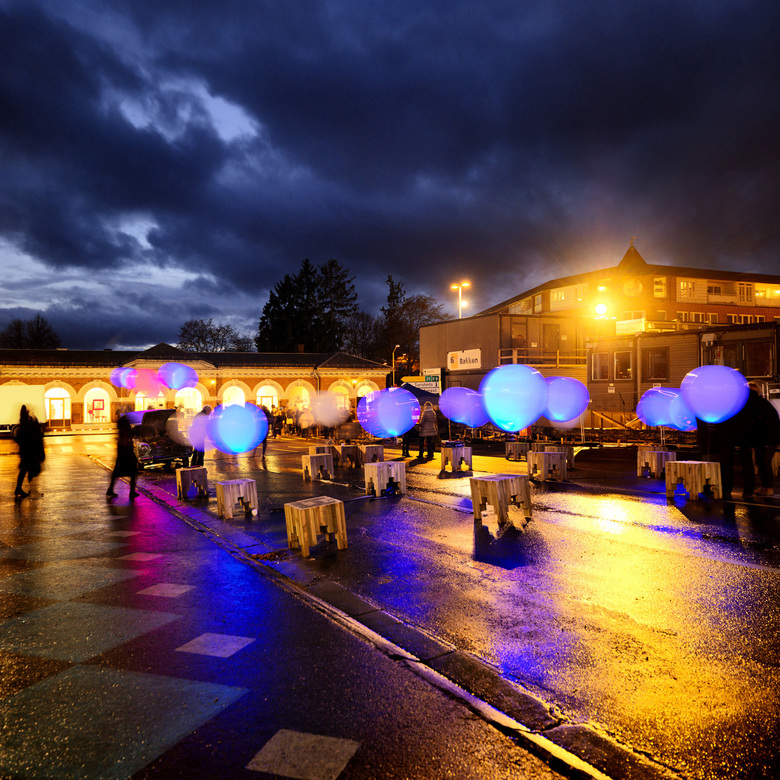 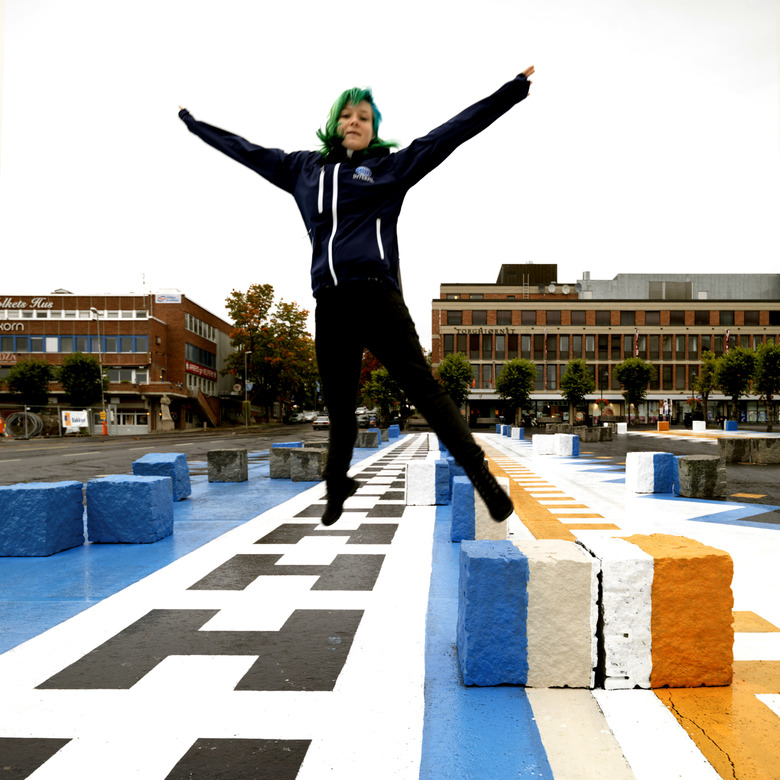 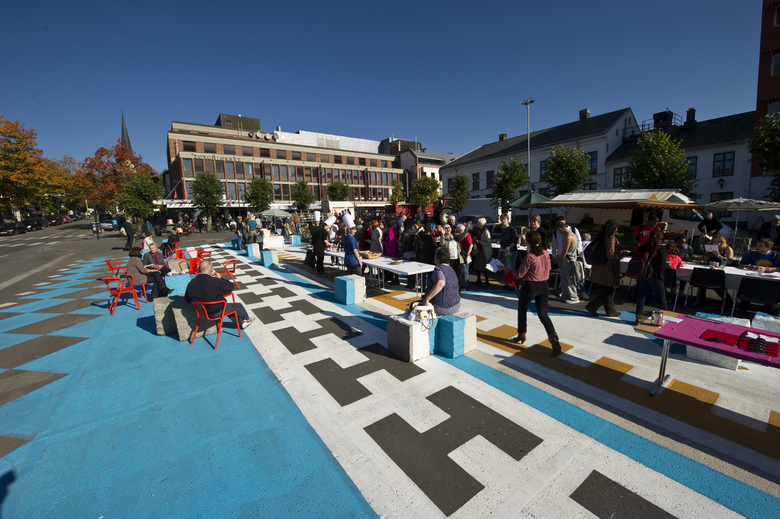 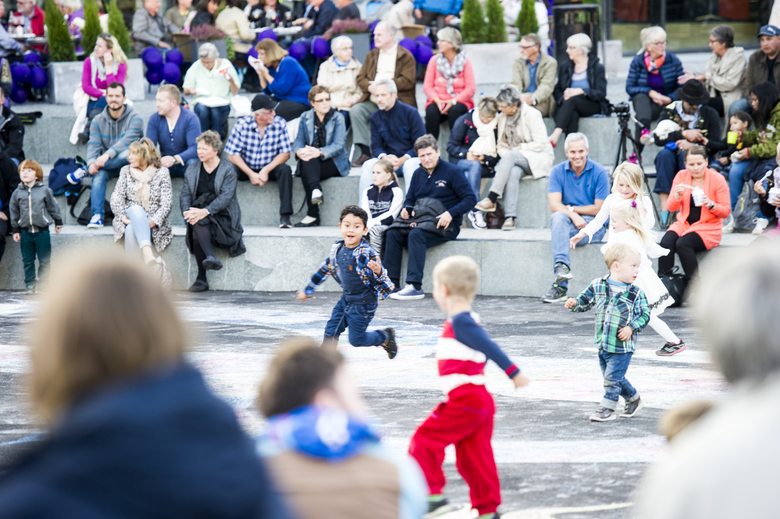 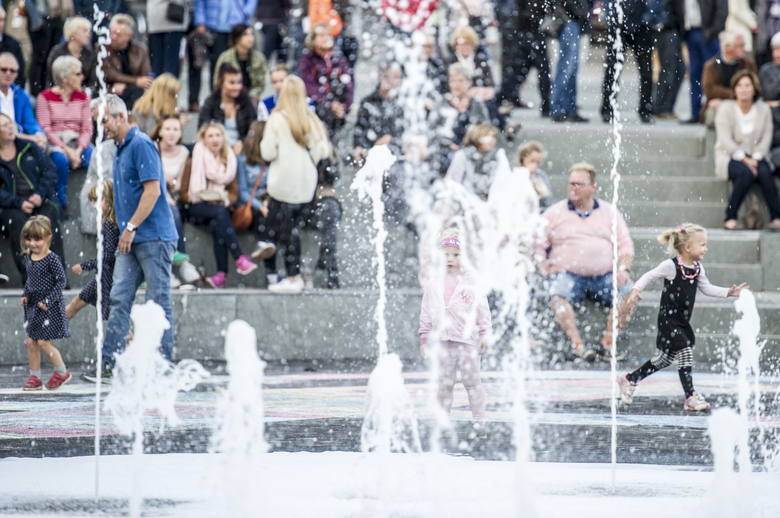 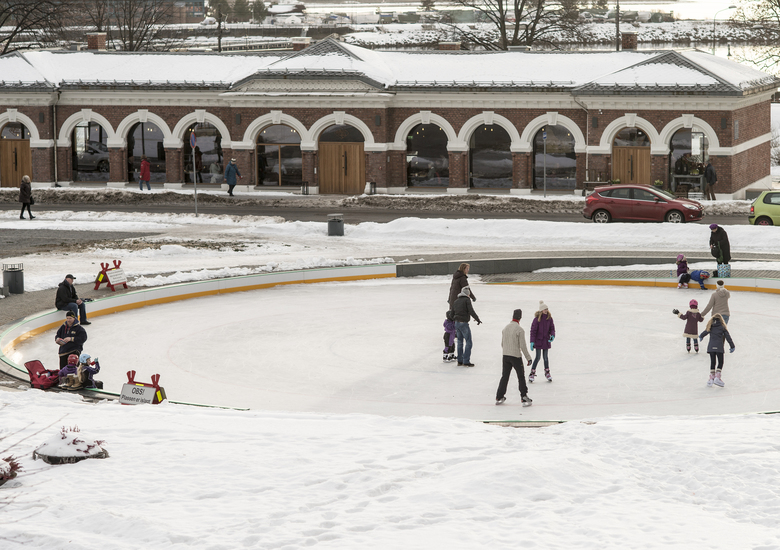 Dreamhamar is a participation and network design process aimed to transform the public space of Stortorget Square in Hamar, Norway. During 2011-2012, citizens took part in a collective brainstorming process to define their new square. The aim for the project is to solve the lack of image and character of the square, reactivating it from both urban and social point of views. A pioneering approach for the construction of new public spaces and the transformation of existing ones, supported by workshops, lectures, urban actions, communication, and participation tools.

Ecosistema Urbano designed a new participation process called networked design, wielding various tools and formats to enable citizens of Hamar and the global creative community interested in the process. Dreamhamar generated a wide range of “physical” actions, directly in the Hamar urban space, and “virtual”, bringing a new digital identity to the city by linking it to the project.

Dreamhamar is an innovative methodology for the creation of new public spaces and the transformation of existing ones, by modifying them in tune with the new culture of the collective, traditional processes of citizen participation. This series of activities and events created the design criteria used by Ecosistema Urbano to define the architectural project the new square of Stortorget.

PHYSICAL LAB
A unique space located in Stortorget permanently opened to the public hosting exhibitions, conferences, and workshops. Activities organized in the physical lab dealt with five main topics: technology, activities, environment, people, and climate strategy.
In addition to the organized activities, the space was open to visitors for spontaneous contributions. A place to collect, share, and generate ideas. A new and creative space that quickly became a landmark for Hamar. The Onsite Workshops, led by local and international experts, attracted a large number of stakeholders.

URBAN ACTIONS
During 2011, several public events and urban actions took place onsite. Temporary interventions on public space allowed citizens to experience, with 1:1 scale mock-ups alternative uses of the square. These experiences changed the perception that citizens had of this space: from a parking lot to an activated public space for infinite programs. Moreover, urban actions aimed at catching the interest of those citizens that would not be otherwise engaged in the process, guaranteeing high visibility of the ongoing project.DIGITAL LAB
The Digital Lab is a set of platforms and services created for online content sharing and personal interaction around Dreamhamar, expanding the participation process and connecting local and global stakeholders under a "common virtual roof". It has several tools:

• Dreamhamar.org: A blog with updates on the project. Allows interaction for participants and readers.
• Dreamhamar App: An open source web and mobile application to give citizens the opportunity to propose and share georeferenced ideas (text, image, or video).
• Hamar Experience: A weekly online session where project updates and interviews from key people were shared.
• Online workshops: Workshops for the global community, who, supported by experts, worked on specific issues.

ACADEMIC NETWORK
Dreamhamar was integrated as a practical case-study in both local and international academic programs of schools and universities that took part to the initiative. Globally, the academic network initiative involved 1200 students from 12 local schools and 9 universities (Alicante, BAS, Royal Danish Academy, Politecnico di Milano, etc.) from 5 European countries. This contribution has created an extraordinary collective brainstorming in an unprecedented way.

URBAN DESIGN
The networked design process allowed the measurement of the city’s “pulse” and allowed the design team to connect with the local citizens and their desires for their cities.
Ecosistema Urbano listened, interpreted, and incorporated at the end of the process the ideas and experiences into an urban design project.