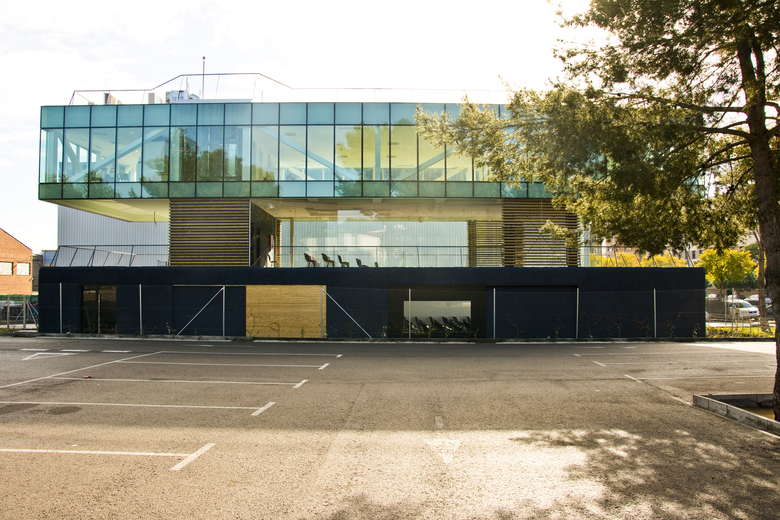 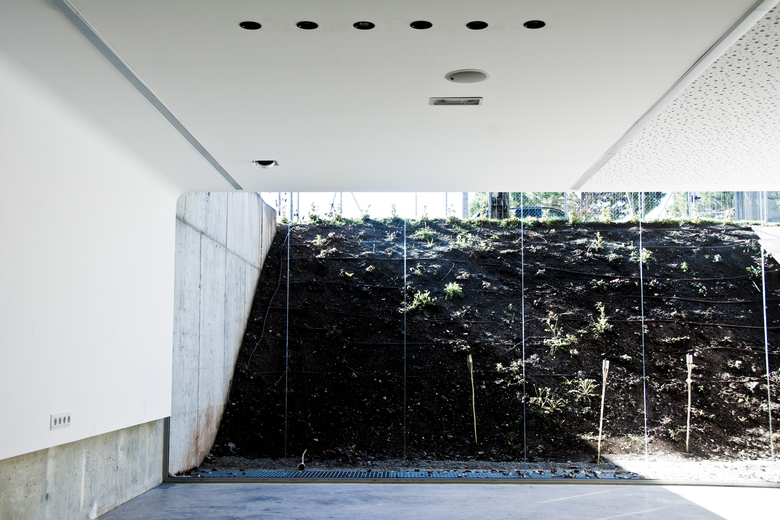 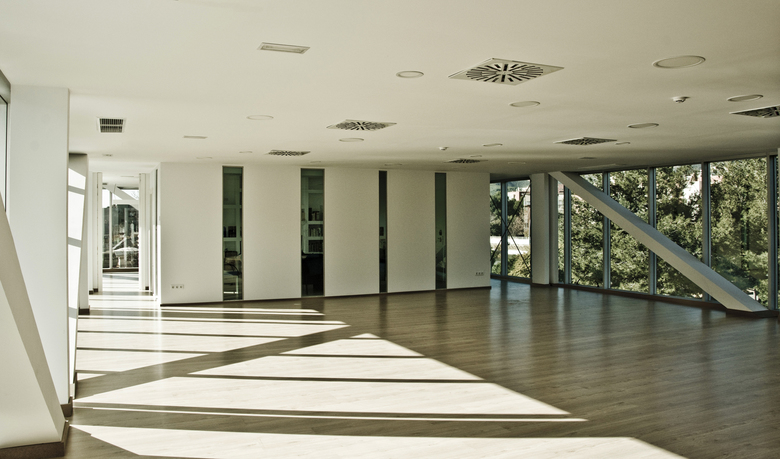 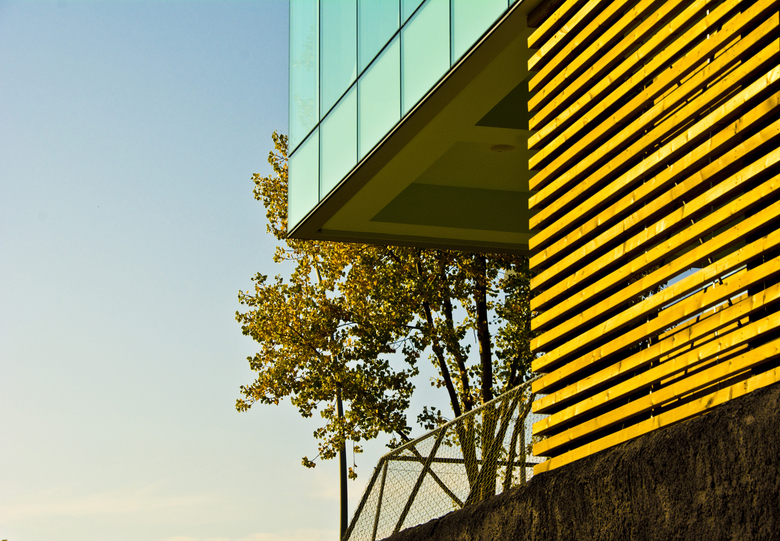 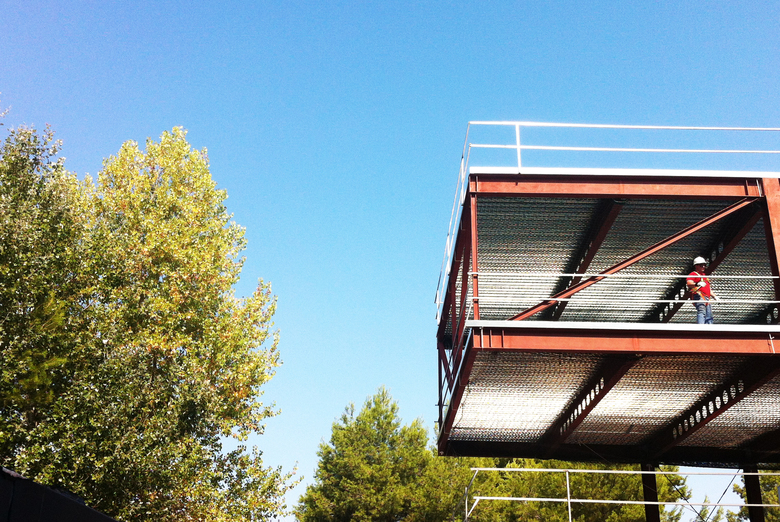 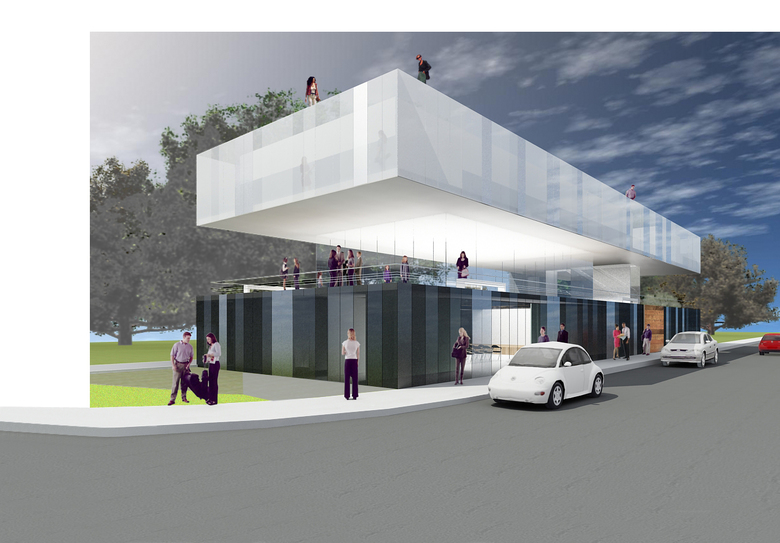 It was 1979, when George Lucas premiers 'Star Wars'. Where an old man named Obi Wan Kenobi (played by the great Sir Alec Guiness)  opens our eyes to 'The Force', only reserved for some, that can be gained under special training, provided you are in possession of a proven willingness. The Force was a creed, something that all children wanted to possess. When 11 years old you tend to think that it has to be true, it must exist. If not why on earth would Mr. Lucas spread such concept in youth from the late 70’s. During those years, I was participating as an altar boy, and a permanent member in the parish of St. Augustine, in Palma de Mallorca. Where between chant and sermon by Don Antonio (my Obi Wan), I imagined parallelisms between Yoda and Jesus, who walked on water,  resurrected, that he had also to be a Jedi Knight. In fact, there couldn’t be any other explanation. Jesus should be the first registered Jedi knight. One day I started to notice something was changing in me, as an invading force, serving at church and such sci-fi films should be having consequences. At thirteen, I informed my father, that I believed I could be a Jedi knight. I told him not to worry, that it does not necessarily pass from father to son. He smiled and looking and me told me that it had nothing to do with becoming a Jedi knight. All I was experiencing were just my hormones of puberty. Not to worry, that it happens in all families, and its normal. That I wouldn’t be able to lift cars with my eyes, but soon I would populate my legs with abundant hair.

I began reading about the tangible and credible, about the demonstrable and incredible. My interpretation of religion was parallel to my disappointment with the Force. Years later, after college, Lucas, shared that the force that can no longer be attributed to a superior entity which is a thing of the Gods ... in fact it could not be justified more than via science, and it was then when we learned that the Force arises from a purely genetic, scientific and measurable progress. There are some that have more than others options, regardless of dedicated training. A large jug of cold water, and reality, because at 28, and having studied Architecture... I could not believe any another explanation. Everything was quantifiable. And all will be. It's about time that scientists ‘reduce’ everything to a tangible explanation.

Then came the competition for a new church. How could face a building, if he could not believe the meaning that originates it? The years had done nothing to cool my belief in supra-human entities. Should I theorize about something non-existing for me?

People from the Church, informed us on their plan of needs. Tangible and logical when compared to other churches.

A program divided into three:

And probably the most surprising fact concerning surfaces ... the cultic area has less than half of the total area. Being most of he building a social space.

The program was easily organisable. We only had one question on the drawing table: Should a church look like a church? As it is a church in the SXXI? Evangelicals are less ostentatious than Catholics? and Muslims? We visited several evangelical churches, Catholic ... some of the nineteenth century, and other 80’s, 90’s ... recent churches suffered from shapes more related to a non-doubted conceptual inertia. We saw it as a mistake, especially in a time when it looked like things are not as they should be. A phone began to look more like a bar of chocolate, carrots are served as clouds, natural fragrances are not, and who sold more albums in the world and was not Springsteen or Madonna, but John Paul II. The world in real time, assimilated as such.

Existences: The site is located in the city limits between Castelldefels and Gava, in an area where there are various programs at different scales: A pine forest, sports centres, schools, storage warehouses. And we were in the middle.

Mental context: Projecting an evangelical church adjacent to a large warehouse where they make provocative clothing, a nursery school, a football field and speculative housing blocks built in the last 10 years.

Three overlapping boxes: The pedestrian level with an urban social influence, an intermediate zone between - boxes, as an area between -tempos,- concepts. And the top volume, a high piece, as an illuminated lighthouse, a human cloud, where users perform multiple activities, un 'little' closer to heaven than to 'Castefa.' The project was the winner of the restricted competition, and to our surprise and after our openly non- religious statement. It was commissioned by the leaders of the Evangelical Community.

Economic Context: The project was stopped for four years due to lack of funding, given the crisis that is happening especially in our country. When finally we where told that the budget has to be cut down to 1+ M €, instead of the 4+M € we initial had. First we thought of giving up the work, it was not possible to execute that idea with such a low budget. Fortunately and after re-designing the complete project, we accepted, knowing of the  'long and winding road ahead'.