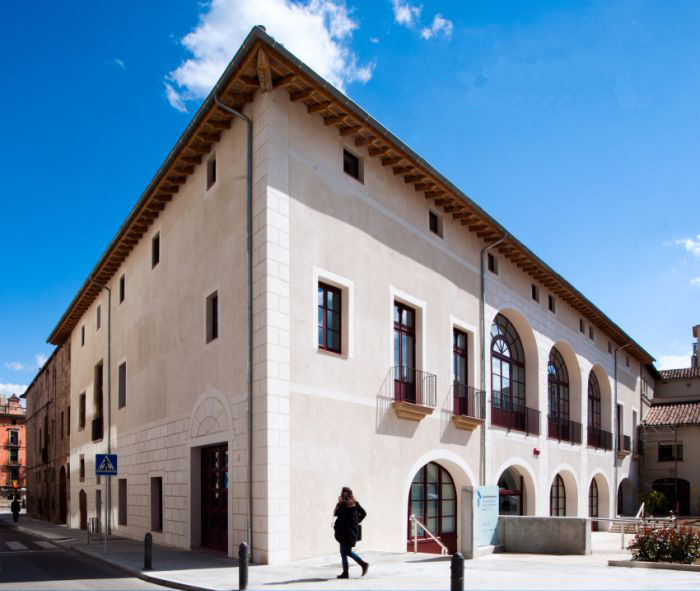 Restoration and rehabilitation of an 18th century building that had host the Convalescence House of Santa Creu Hospital in Vic.
Attached to Santa Creu Hospital church, the convalescence House was part of the earliest built complex located outside the perimeter of the old town of Vic. This had been so underutilised to the extent that had critically affect the structural safety of the whole ensemble. Thus, this project started with a rigorous historical and structural analysis of the remaining construction. This was of capital importance to the later design of the restoration and upgrade of its spatial and architectural qualities. All transformations were made to be reversible as well as highlighting the eighteenth century constructive processes that had been tested and validated with new techniques.
The new design serves to hosts a centre for entrepreneurship and innovation and uses an external garden and the central cloister for knowledge exchange.