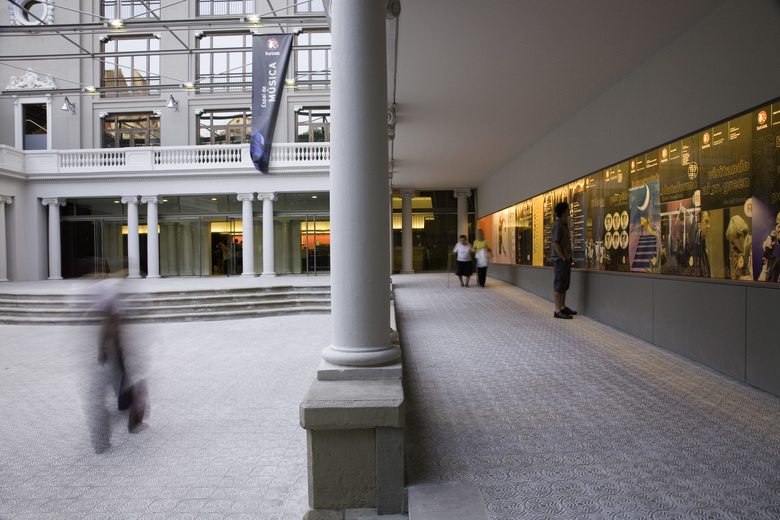 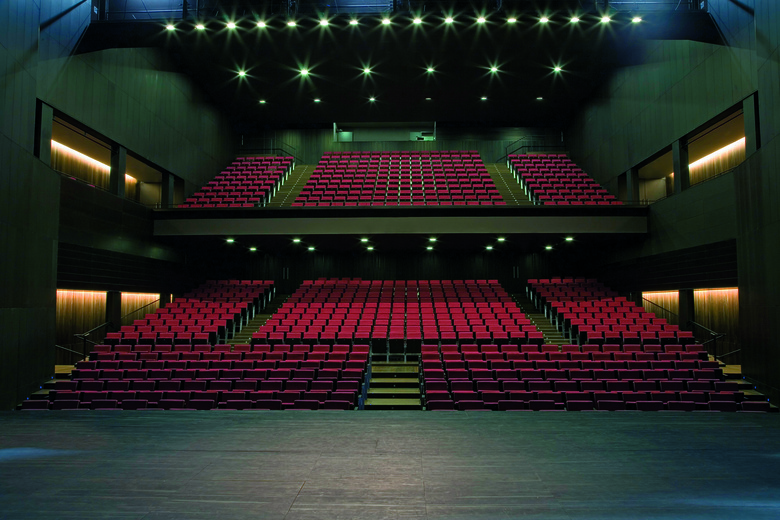 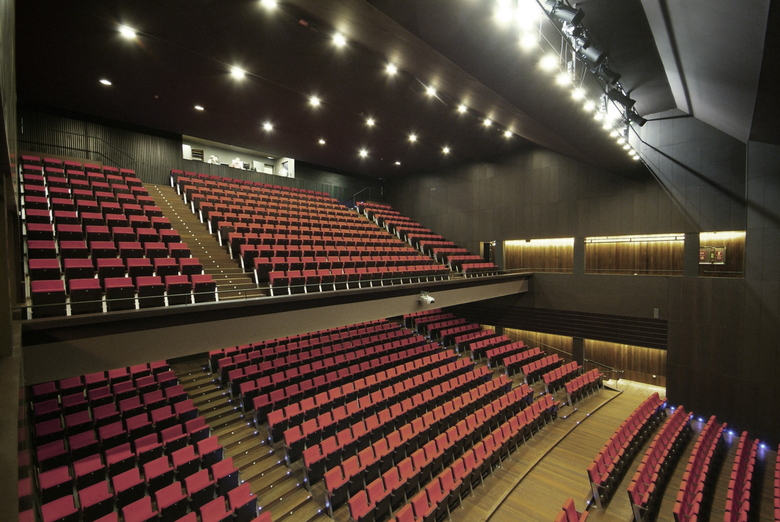 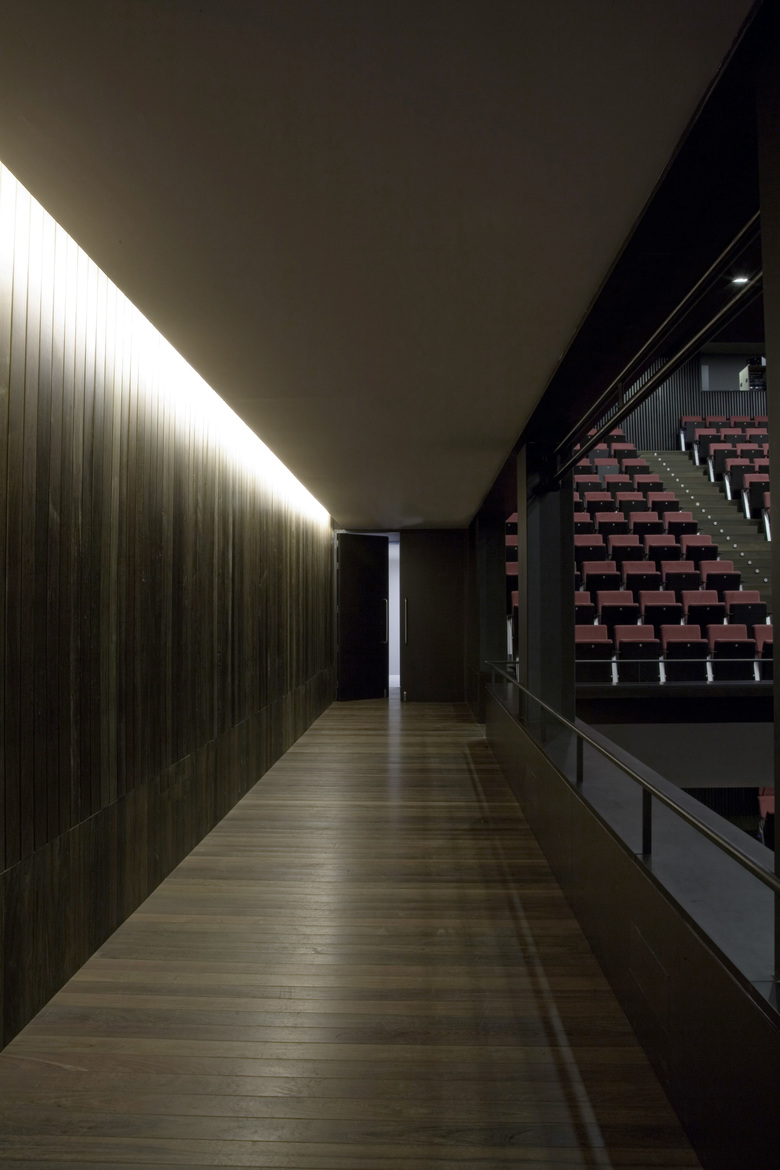 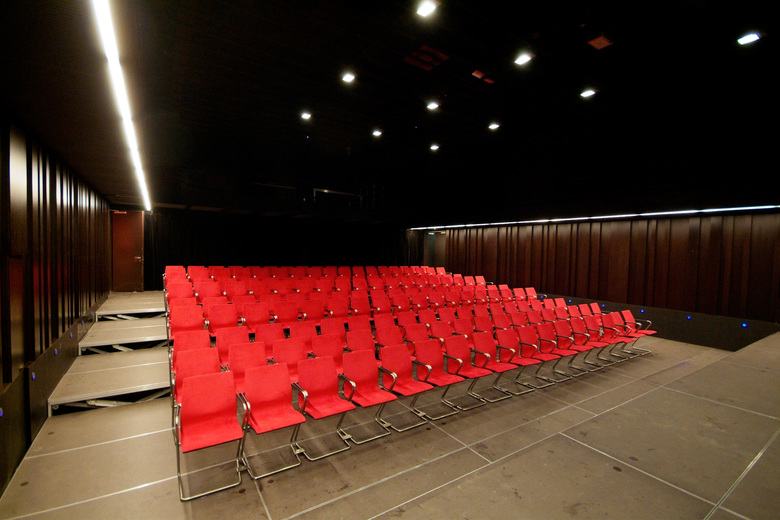 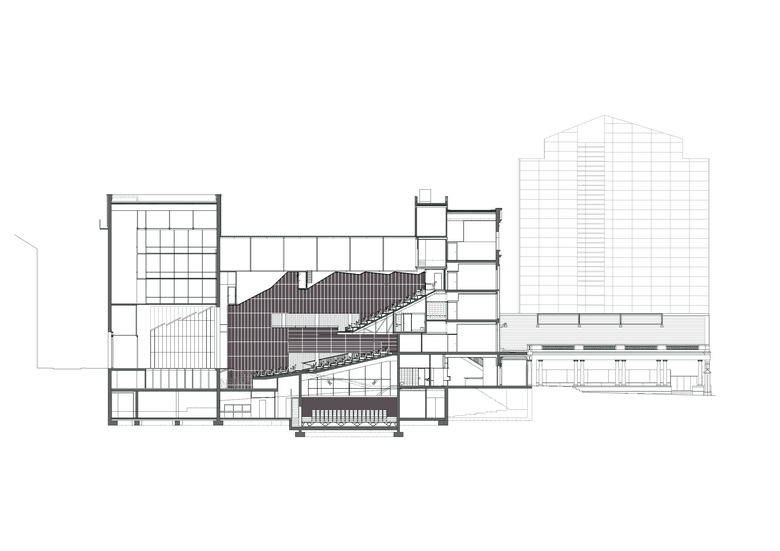 The old Kursaal Theatre of Manresa was inaugurated in 1927 working first as a theatre and later as a cinema until 1988, when it closed.

The proposal, winner entry of the competition summoned by the City Hall in propose the rehabilitation of the theatre while preserving the citizen image of the building. Carrying out an in-depth remodelling of its interior in order to achieve a much more flexible facility, versatile in its use, sized and equipped in accordance to today’s standards and capable to receive a more diverse number of spectators and events.

In this regard it was decided to respect the façade and frontal porched entrance yard, enhancing is use  and set a main hall for 800 spectators with a classic format, generating a second room under the stalls for some 200 spectators, with a reconfigurable ground for small-scale performances.

Other Projects by Forgas Arquitectes

Reform of the Orangutan's space in the Zoo of Barcelona