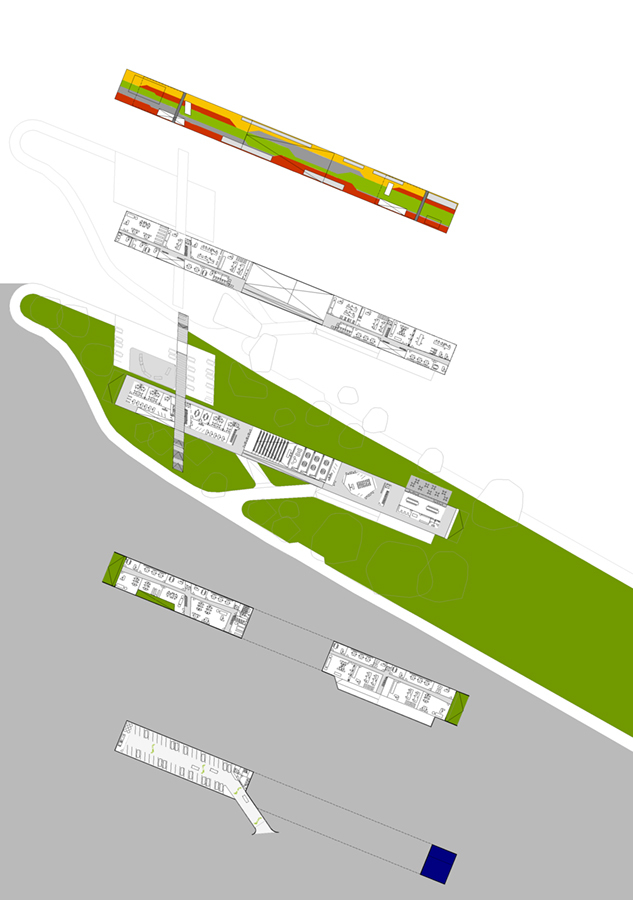 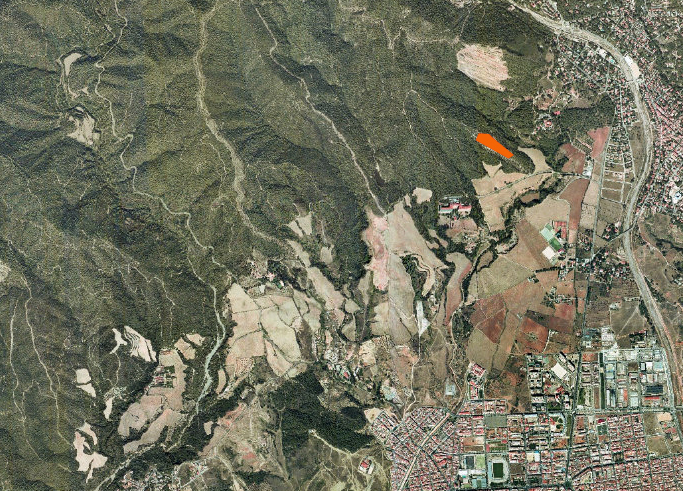 Project had to overcome first, the (still) surprise of the lot chosen. In the midst of a pine centennial consolidated in a forest, where it would have been better left as it was. We faced the project being cautious, knowing we were going to damage a natural environment. Once we had decided where to place the building perimeter, after a study where we locate the surface  that was 'less' traumatic, to the pine. We proposed a building divided in 4 layers.